The History of Trick Olympics in 300 Words or Less

For you, a swat catch might make your night, but for our scoops, what we call your servers, that is just one of the first steps toward ice cream trick mastery. Throwing cream in the air and catching it is a tradition that goes back to the earliest years of Amy’s. Pete Kelly: the grandfather of tricks, Tim Kelly: Pete’s ice-cream-slinging brother, and Ira Major are credited with bringing the theatrics and tricks into ice cream stores.

As ice cream tricks spread one question stuck in scoops’ heads: Who’s the best trickster? That question could only be answered one way, a head to head competition!

Managers Dominic and Justin went to work on organizing Amy’s first Trick Olympics in 2004. Originally just an event for our employees the first year focused heavily on solo tricks, a competition between individual scoops to see who could accomplish the most impressive trick.

The next year we would emphasize team tricks, where a group of scoops put their collective talents together to accomplish a new trick. The year after that brought even bigger change, with the new decathlon event, where individual scoops race to complete ten random tricks in a row. That year we also began partnering with charities. This year Amy’s is supporting CASA of Travis County by donating 20% of the entire day’s sales from our Arboretum Store and 100% of raffle proceeds. 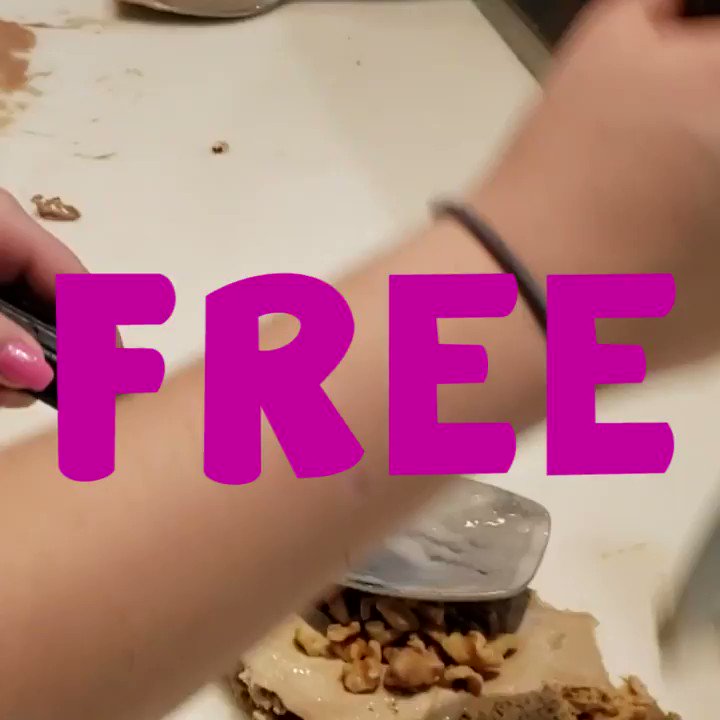 A reminder we do close all locations early today! Get your Mexican vanilla fix while you can! We’ll be dancing at o… https://t.co/DOhPHkRSkO

me: i’m gonna do it, i’m gonna get a different flavor today, they have so many good ones!!

how i feel walking into… https://t.co/F2dH7E3Sul 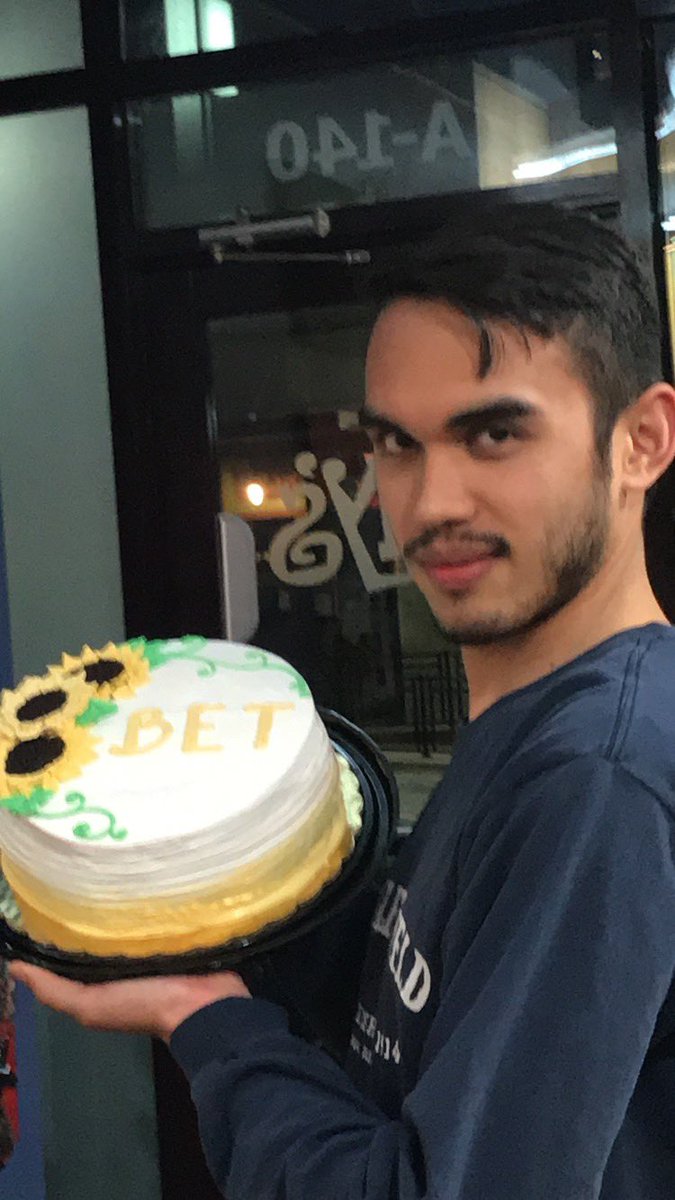 Sign up for the Sundae News and you’ll receive free ice cream on your birthday!